Showing posts from August, 2021
Show all

My First Year as a Microsoft MVP 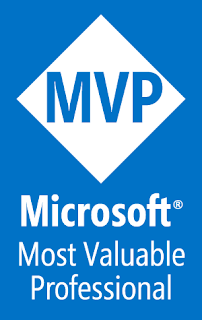 The year was 2020. Things were unsettled, unknown, on-edge as the world was dealing with COVID-19 and quarantine. I had just recently finished assisting in a year and a half acquisition project and had moved under the umbrella of a new organization. During the process of migration and integration, a glimmer of hope and excitement came out of nowhere! I was officially a Microsoft MVP!  I will never forget the moment when I received the email that I had been chosen for this honorable title. I was actually in a meeting with a co-worker when the email came in. I read and re-read the email, thinking, "Is this Real?". When it came to realization, that is when the excitement officially began. I text my good friends and MVPS, Steve Endow, Kristen Hosman, and Shawn Dorward. I could not express enough thankfulness to Steve Endow for his belief that I should apply for the program. An official press release was done by my former employer. This blog is about my year as an MVP.  Speaking
2 comments
Read more
More posts